Subscribe to Words of Grace through Google Email Feed 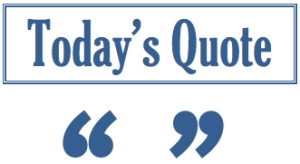 “The two malefactors were crucified together. They were equally near to Christ. Both of them saw and heard all that transpired during those fateful six hours. Both were notoriously wicked; both were suffering acutely; both were dying, and both urgently needed forgiveness. Yet one of them died in his sins, died as he had lived – hardened and impenitent; while the other repented of his wickedness, believed in Christ, called on him for mercy and went to Paradise. How can this be accounted for except by the sovereignty of God!” [A.W. Pink, The Seven Sayings of the Saviour on the Cross.]

One thought on “Near the cross – and far from it”