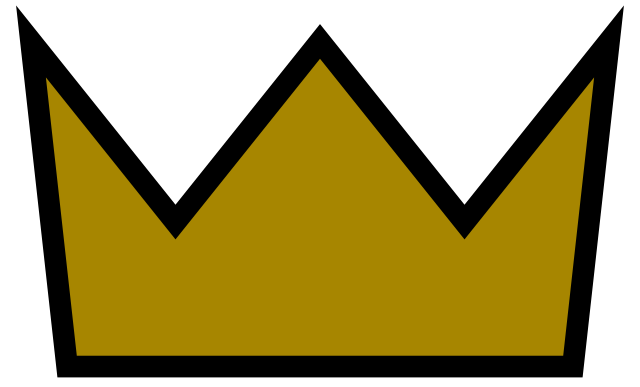 The history of the world is that in many (most? all?) nations, the people want leaders and “kings” different from the ones they have.   A few hundred years ago, the United States didn’t want England’s king to be our king.  And a few thousand years ago, Israel didn’t want God to be their King (1 Kings 8:4ff).  Those two nations — separated by culture, faith, distance, and time — were not so different.

But every country has a “king” (political leaders).  No individual is autonomous; all of us are subject to someone, somewhere.  And that is true for the believer as well.  We not only have political rulers, but believers also have a spiritual King who demands full allegiance from us.  But unlike in the civil realm, this is a good and gracious King, a gift to every follower of Jesus.

The book of Matthew unfolds the presentation of Christ as King — he answers the questions, “what kind of King is this Messiah?” and “what kind of Kingdom will He establish?”  This is Matthew’s repeated emphasis; just listen to a few of the ways Matthew reveals the Kingship of Christ:

Over 80x in this Gospel, Matthew refers to Jesus as Messiah/Christ (King) or to the kingdom of God.  He is presenting Jesus to a Jewish audience as the promised Messiah and King of Israel and all people.  Matthew’s emphasis is on Jesus as the fulfillment of the covenants to Israel — so in that sense, when you read “kingdom” and “king” in Matthew, you can think “ultimate Kingdom” or “Millennial Kingdom.”

Over the next few weeks (through the end of the year), we are going to look at this great King, who is infinitely better and infinitely greater than the best worldly king.

And if He is your King, delight in Him. Pursue the callings of kingdom living and rest in the provision of the King for you; this great King is not your enemy, will do you no harm, and is working for your benefit (which is also for His glory).

Processing…
Success! You're on the list.
Whoops! There was an error and we couldn't process your subscription. Please reload the page and try again.